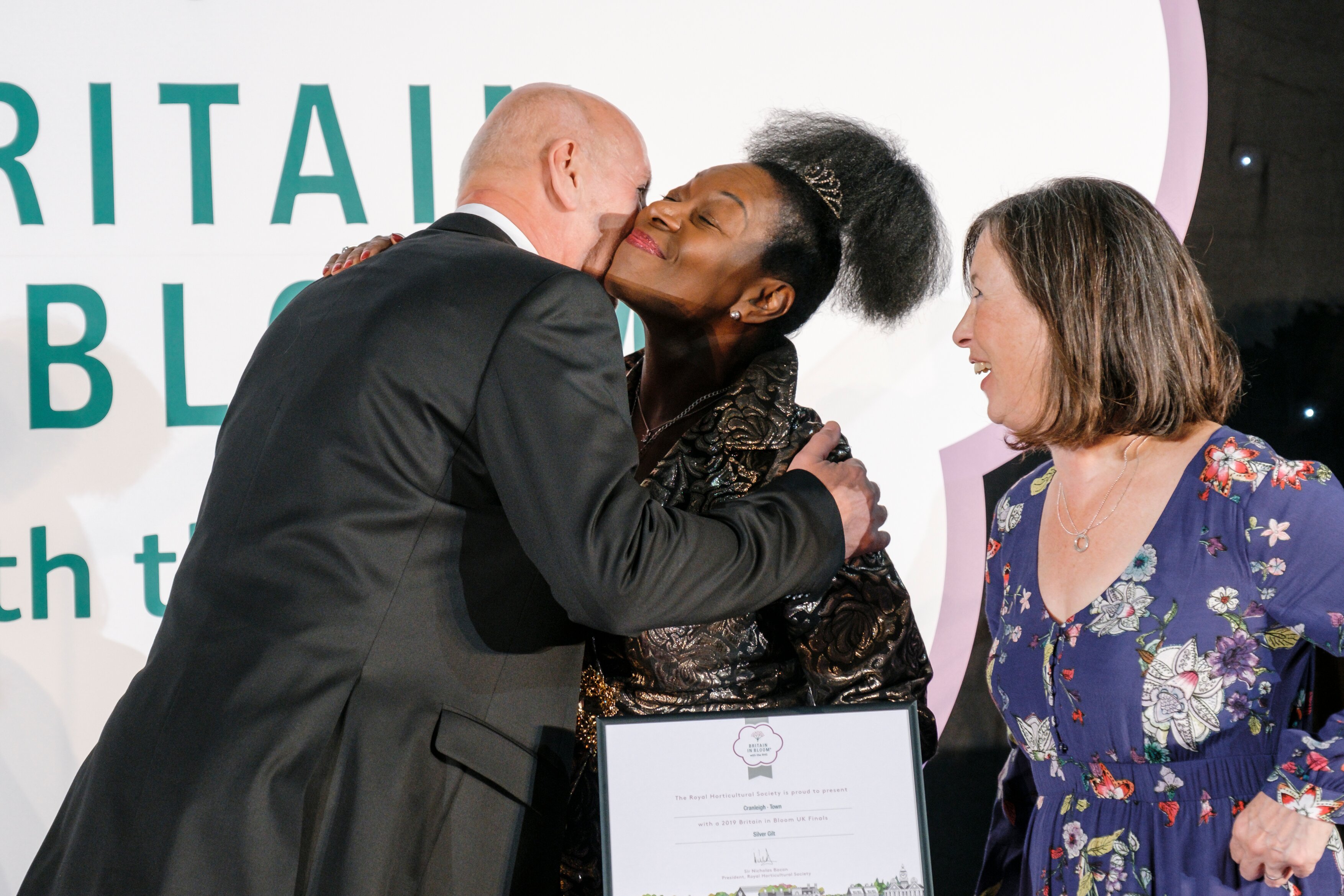 Cranleigh walked away from its first entry to the national Britain in Bloom Awards with an amazing Silver Gilt.

The Britain in Bloom Awards took place in London on Friday evening, held at the RHS Lindley Hall

It was the first time Cranleigh in Bloom has reached the national finals since the group was formed in 2013.

It’s been an incredible year for Cranleigh in Bloom. Our success in the regional competition, where we maintained our gold standard, won our category and scored the highest points of any entry in Surrey, meant we went into the national awards with very high hopes.

The RHS Britain in Bloom judges recognised the exceptional contribution made by members of the local community, scoring this part of our entry as Gold.

It’s thanks to the contribution made by every individual and group involved with Cranleigh in Bloom that our beautiful village can grace the national stage and receive such an impressive accolade. 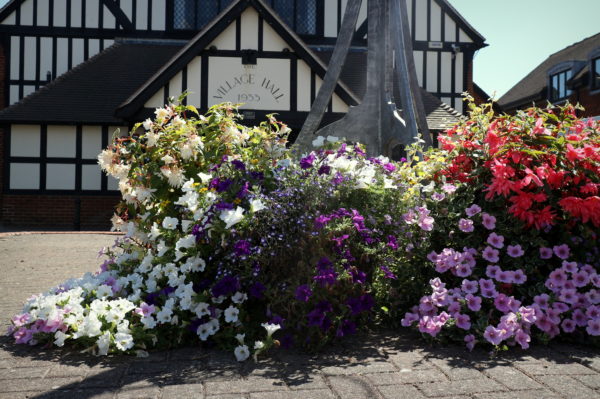