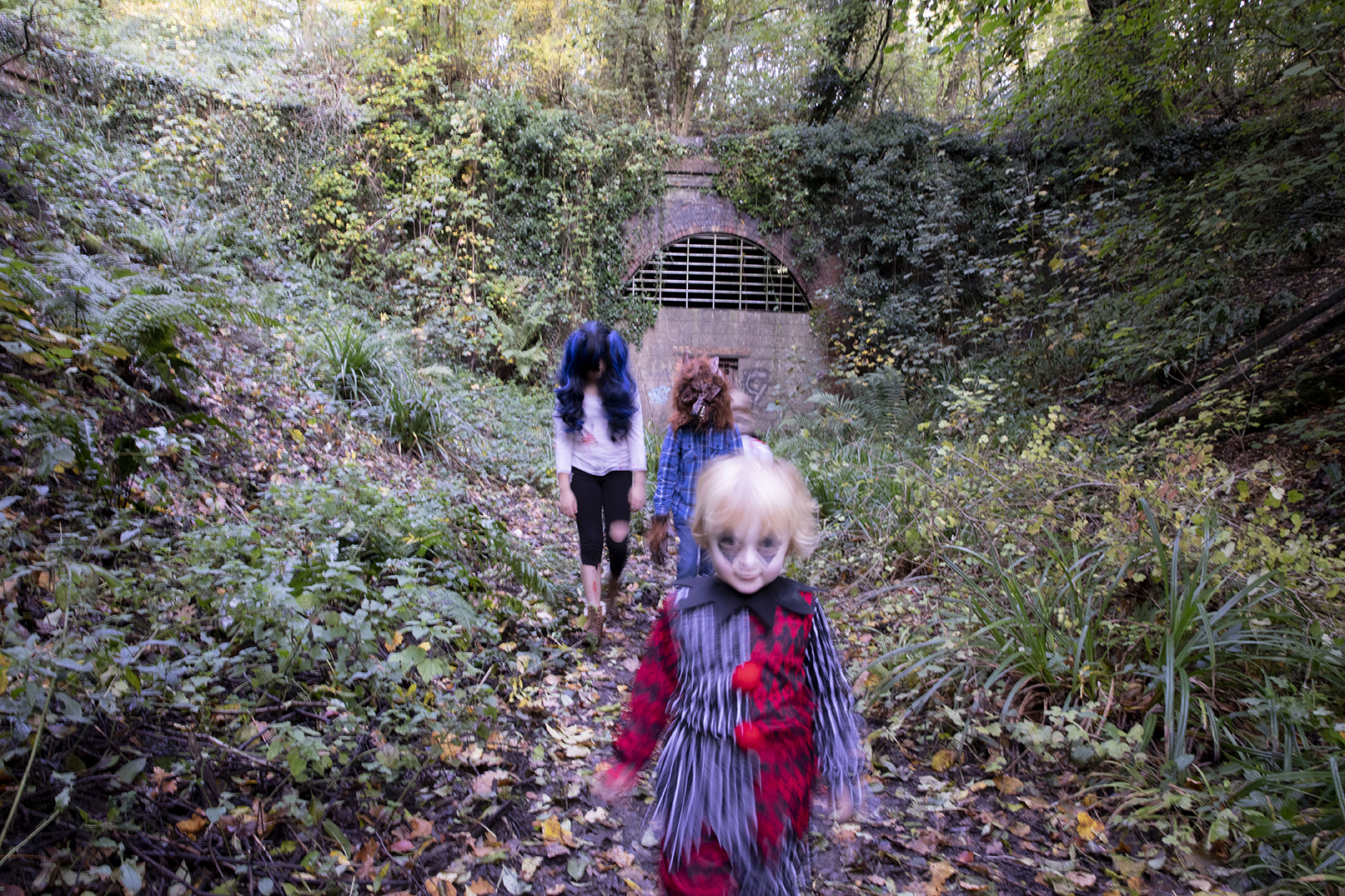 Cranleigh has a raft of ghost stories and haunted happenings, many connected to its historic past. 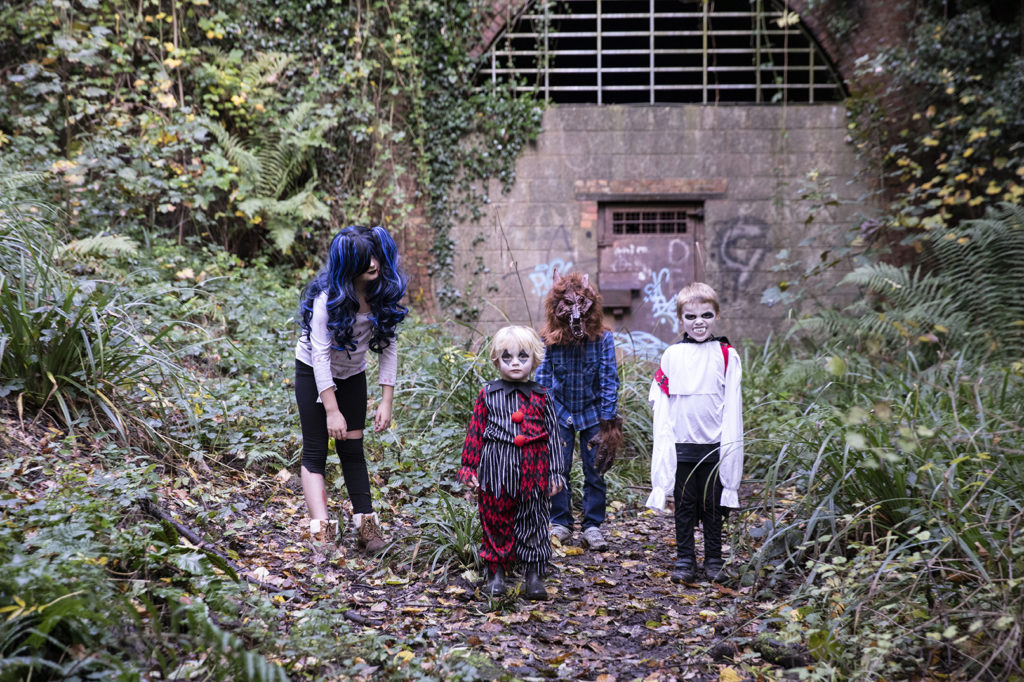 Baynards Tunnel, south of Cranleigh on the old Guildford to Horsham Railway, closed in 1965. The southern portal remains visible but the northern one has been infilled, with the Downs Link long distance path diverted over the top.

During its original construction, on the night of 27th August 1863, a line inspector was killed in Baynards Tunnel.

In nearby Baynards Park, the headless ghost of Sir Thomas More is reported to roam. More was beheaded at the Tower of London in 1535, on the order of Henry VIII.

His head was placed on public display, spiked on Tower Bridge, before his daughter saved it from being thrown into the Thames and brought it back to Baynard Park, built by More’s uncle, for safe-keeping. 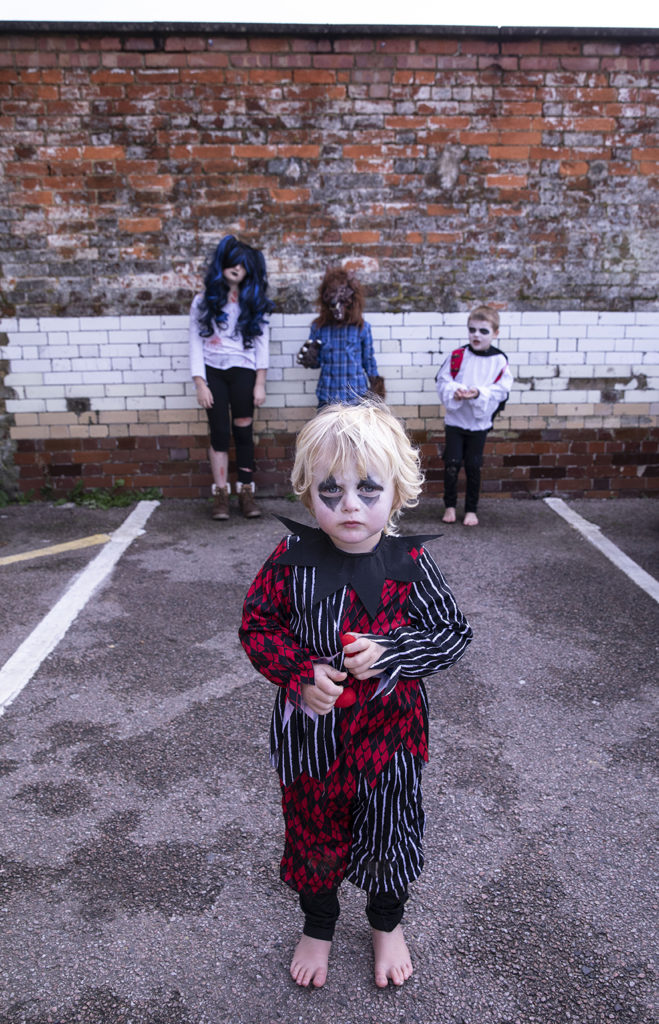 M&S Food in Cranleigh is reportedly haunted by the ghost of someone killed in a fire many years before the supermarket opened.

The site of the supermarket stands on Warrens Yard, which later became Budgens supermarket. 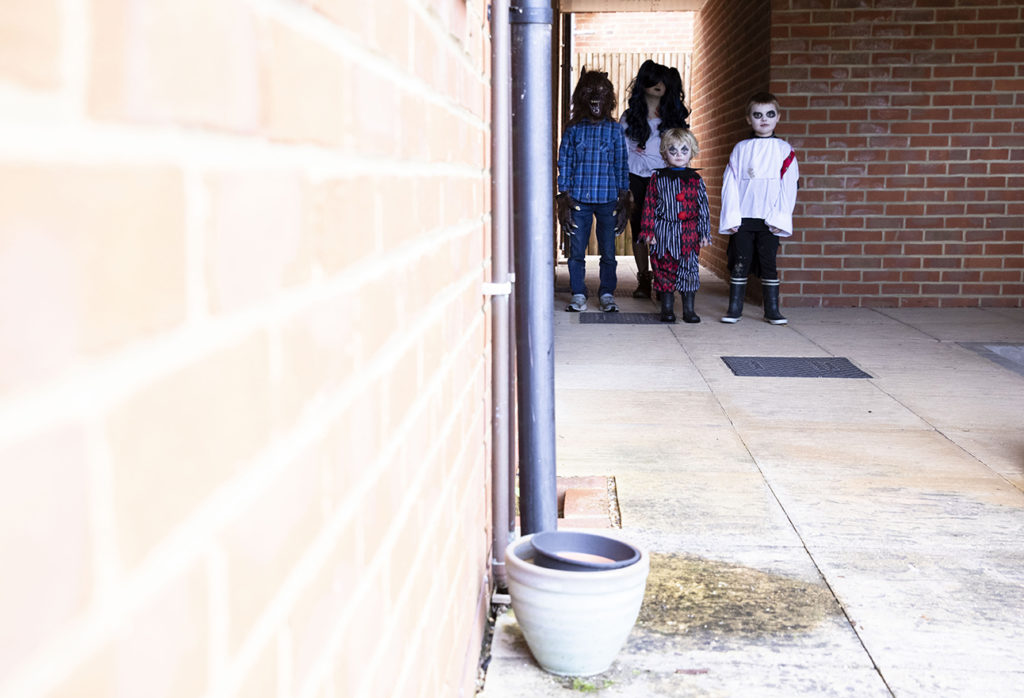 The Regal Cinema first opened on 30th October 1936 with Walter Houston in “Rhodes of Africa”.

Taken over by new operators in 1971, it was re-named Hallmark Cinema, but this was short-lived and it reverted back to the Regal Cinema named in 1973. The cinema was closed on 14th March 2002.

It was demolished in February 2003, and housing has been built on the site, with 13 flats making up Pavillion Court.

According to local legend, the cinema was haunted. When building work started in 2003, ghostly happenings were noted by the developers.

Do you have any ghost stories from haunted Cranleigh? Please share them with us on the Destination Cranleigh Facebook Page. 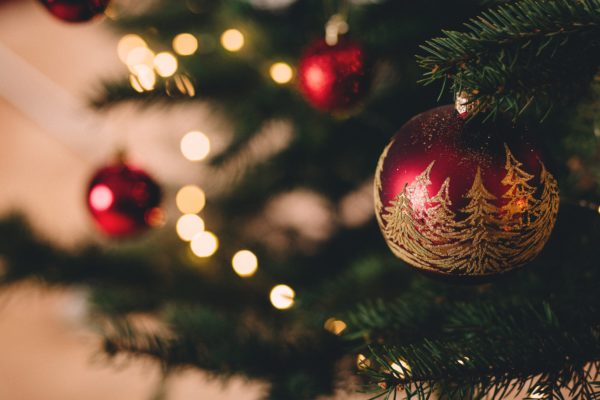