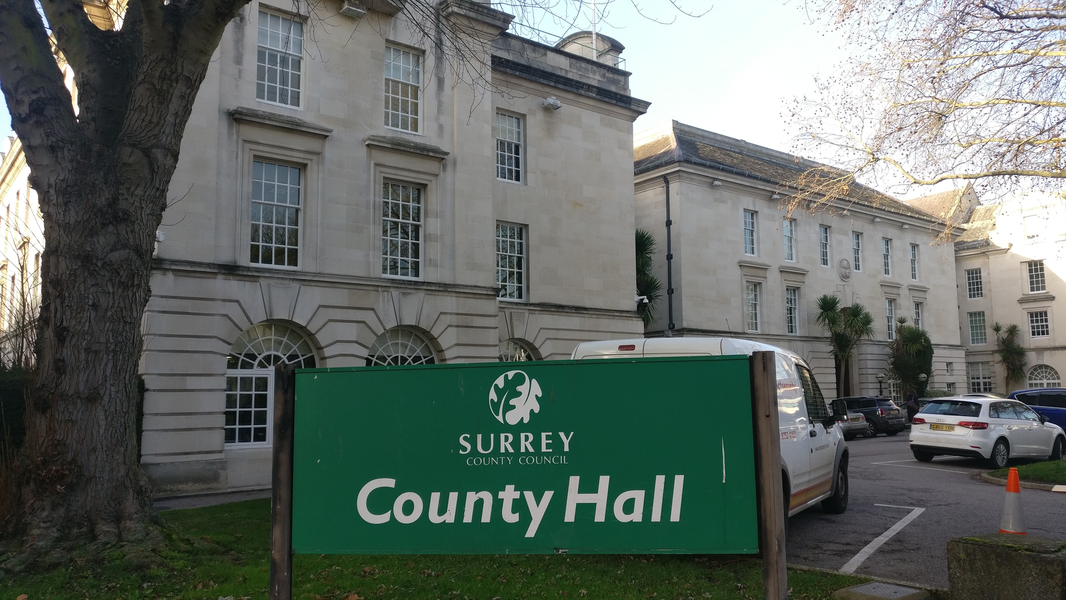 Getting rid of smaller councils in England and replacing them with 25 new local authorities could save nearly £3bn in the space of five years.

A new report for the County Councils Network looks at the advantages of introducing a unitary authority in each area.

Unitary authorities are designed to reduce complexity and give communities a single, unified voice.

Opponents of the move say that bigger local authorities can be unwieldy and undemocratic.

Surrey County Council has already announced its intentions to replace Waverley Borough Council and other borough and district councils with one or more new unitary authorities, as well as giving local town and village councils more responsibility.

The government will be publishing its own proposals on local authority reform in the autumn.

Introducing a new unitary authority in Surrey would see responsibility for rubbish collection, housing and planning moved to County Hall.

The new report, written by PriceWaterhouseCoopers, makes the case for merging district and county councils. In a mid-size county area, the move to a single local authority could save £126 million over five years, saving a total of £2.94 billion across England.

However, creating two unitary authorities in one county would reduce the savings by two-thirds.