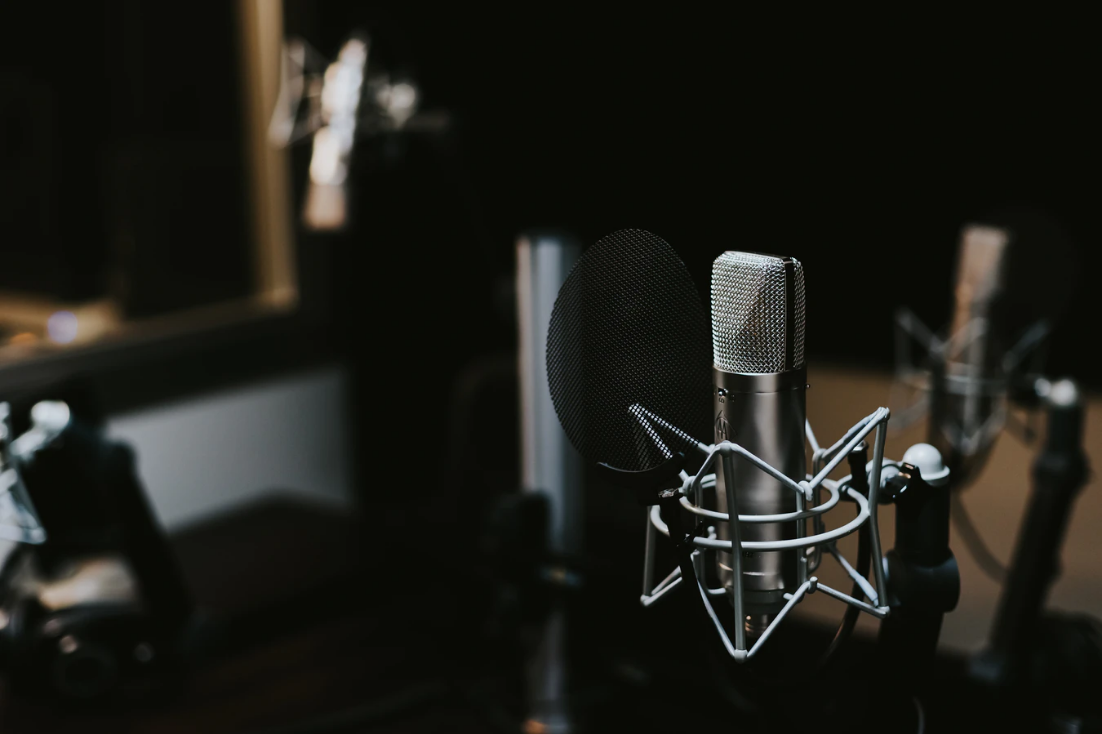 The meeting will be held on ZOOM and EVERYONE IS WELCOME to attend what should be an entertaining and informative talk.

If you would like to join us contact Teresa Golden at tmgolden@hotmail.co.uk Teresa will be delighted to send details for joining the meeting.

Radio Lollipop gives young patients a voice and a choice during their stay in hospital.

While they can’t say “no” to taking their medicine or receiving treatment, they can request their favourite songs, win prizes and hear their own voices on the radio.

Founded in 1978 at Hospital for Children in Surrey, it made its first broadcast in 1979. Following the success of this in 1980, the International Year of the Child provided funding to start developing Radio Lollipops in other UK hospitals.

Over time, emphasis has shifted from the radio station to volunteers spending time onwards entertaining children in person, by playing games, doing arts and crafts, and reading stories. However, the “radio”, with children’s programming and often presenting on-air, remains a central part of the charity. The charity now has a presence in many hospitals across the UK.

In 1985, the first Radio Lollipop outside the UK was started in Western Australia, From these beginnings, the organisation has expanded to hospitals in the east coast of Australia, New Zealand, and America. 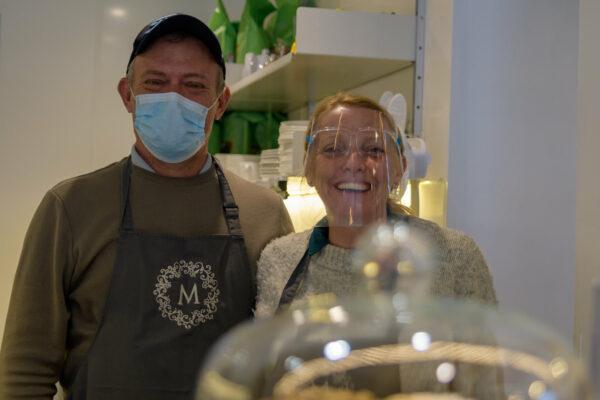