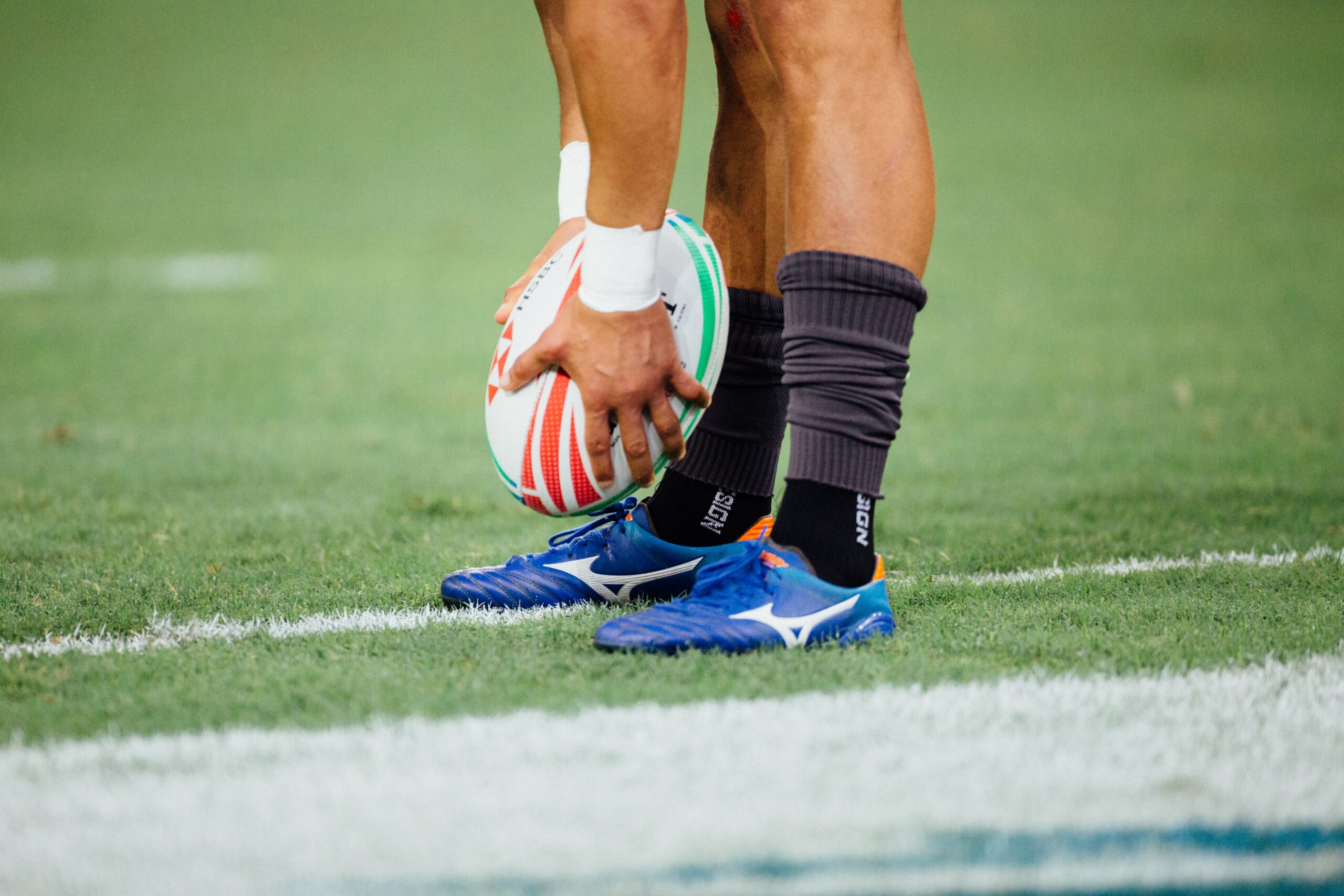 This event has ended

John Taylor is a former Welsh Rugby Union player. He represented Wales 26 times between 1967 and 1973.

He won his first Welsh cap at the age of 21. He played for London Welsh RFC and is now the Club’s President.

John played for the British and Irish Lions on the 1971 tour to New Zealand, playing in all four Tests. The Lions beat the All Blacks to record a Lions series victory in New Zealand.

He retired from playing in 1978 and began a successful career in broadcasting and journalism.

Recently John along with other past and present British Lions rugby players have written to World Rugby to express concerns about players getting seriously injured whilst playing rugby.

John will provide an entertaining and interesting evening with his views about rugby today together with stories from his playing days.

Two Course Dinner including tea or coffee is £20 per person.

Tables will be arranged to seat 8 people.

PLACES MUST BOOKED AND PAYMENT RECEIVED BY MONDAY 1st NOVEMBER.

To book email d.barrett90@btinternet.com or telephone 07971 704769 and providing names of those wishing to attend.

Details for payment will be emailed by return.