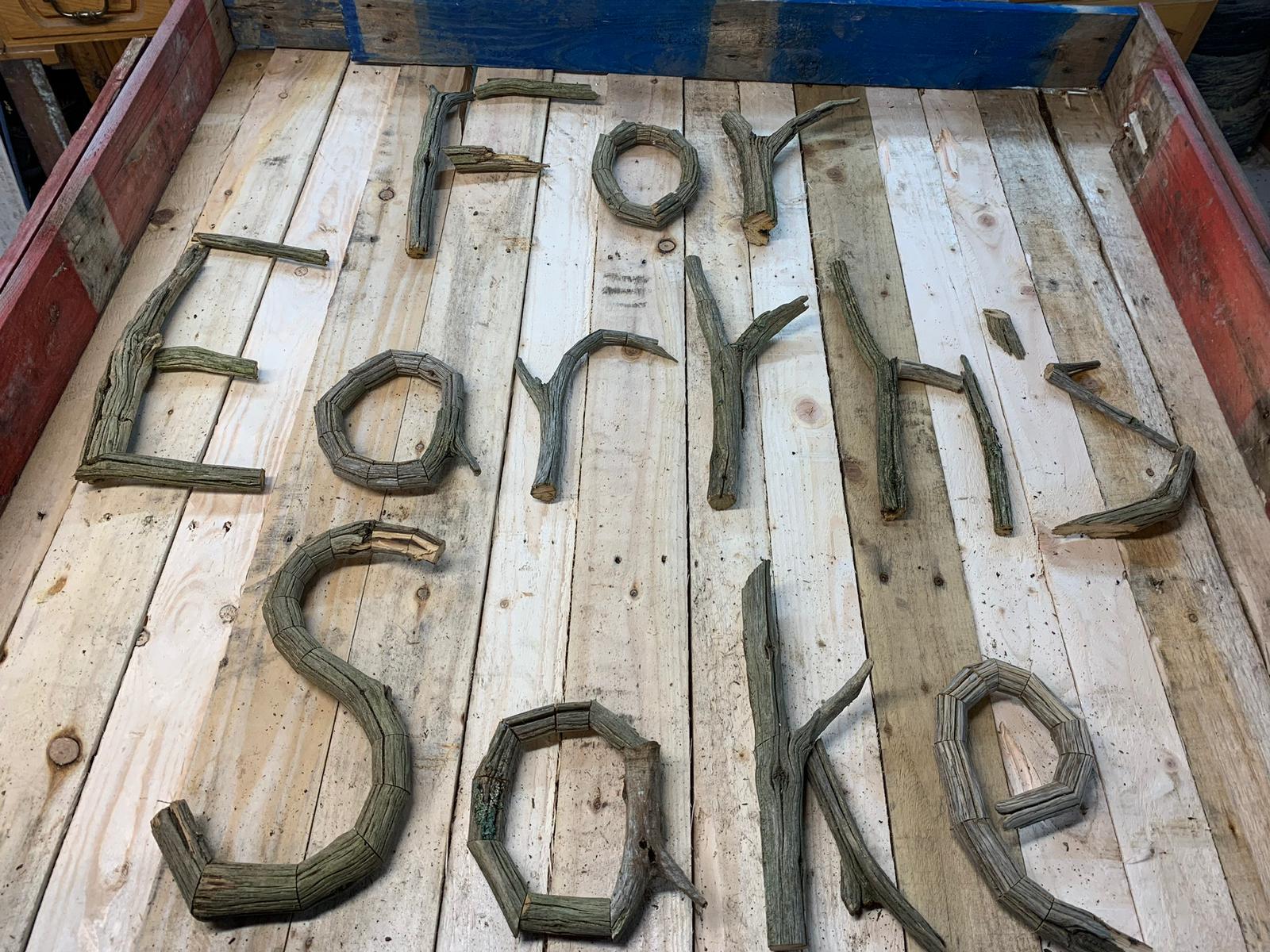 For Earth’s Sake CIC is a not-for-profit Community Interest Company that informs and enables people and business to put the planet first and helps to show how we as individuals can make a real difference!

At the heart of For Earth’s Sake CIC is Vanessa Ford-Robbins who, alongside partners Nik Huddy and Charlie Edwards, has launched the inaugural For Earth’s Sake shop with the ethos of shoppers being more aware of their actions, and the choices that they can make in mitigating their carbon footprint on the planet.

The For Earth’s Sake shop on Cranleigh High Street, which opened its doors in April 2019, has become a hub for eco-conscious shoppers, and also to those who want to take their own steps in cutting down on plastic usage and their carbon footprint.

Since announcing the launch of For Earth’s Sake CIC and the Cranleigh shop in January 2019, Vanessa and her team have created a brand which is trusted and appreciated, as well as one that is known for ‘doing what is says on the tin’.​