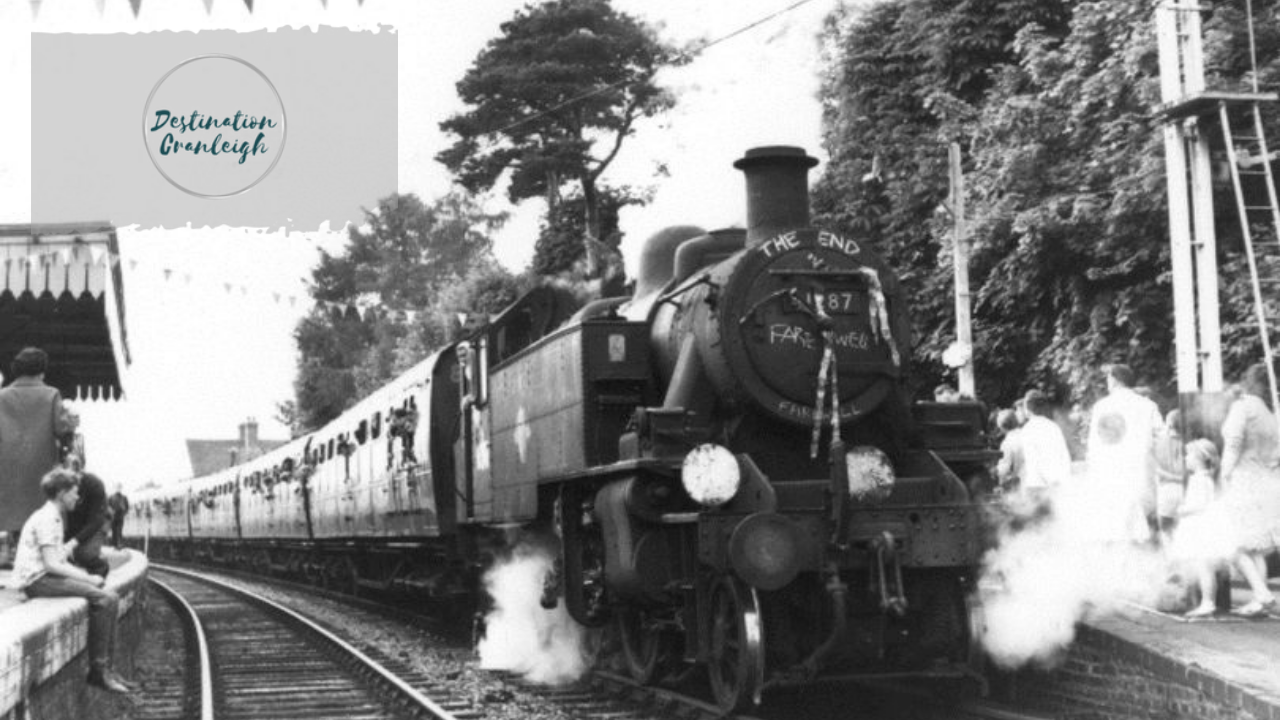 Campaigners have drawn up new plans to reopen the railway line in Cranleigh, connecting Guildford and Horsham.

The new plan of action from the English Regional Transport Association is the latest in years of campaigning designed to reopen the Cranleigh line.

During a public meeting in Horsham earlier this week, members of the Association described their plans.

Reopening the Cranleigh line between Guildford and Horsham is the first phase, with ambitions to create a subsequent link between Horsham, Arundel and Shoreham in phase 2.

Battle plans include commissioning studies, getting support from local councils and MPs, and attracting government funding.

According to Association chairman Richard Pill, the plans for the Cranleigh line would also allow the eventual reopening of the Reading to Brighton link, as well as a direct link between Heathrow and Gatwick, via Three Bridges.

Once formal studies are done and show what can be done, then we turn to Government for support, more funding and ultimately go-ahead for delivery.

The announcement of plans to reopen the Cranleigh line follow the recent planning decision overturning a scheme submitted by the Wey and Arun Canal Trust to create a new link near Guildford, using part of the old railway bed.

The canal has other routing options, the railway is not so lucky.

The Cranleigh line ran through the village, running 19.25 miles between Guildford and Horsham.

It closed as part of the Beeching Axe (officially called “The Reshaping of British Railways”) in June 1965, just a few months shy of its centenary.

Railway closures took place across Britain in the 1960s following a sharp decline in passenger numbers, as more opted for car journeys.

The original Cranleigh line was constructed by the Horsham & Guildford District Railway, and ultimately taken over by the London, Brighton & South Coast Railway until 1923, when Southern Railway was formed.

What do you think about the idea? Join the debate on our Facebook Page: