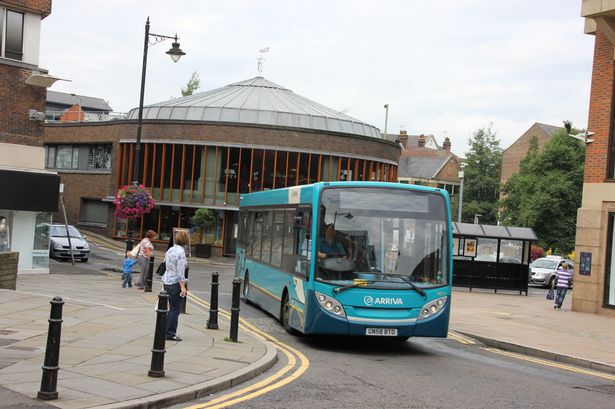 Bus operator Arriva has announced the closure of its depot in Guildford, in a move that could lead to Cranleigh bus services ceasing in mid-December.

The decision to close the bus depot has been branded as “disgraceful” by trade union Unite.

It will result in the end of 16 routes in Surrey, including two important routes serving Cranleigh.

What we see here is a blatant disregard by Arriva for the people of Surrey.

Passengers and a loyal workforce have been abandoned by this huge company that has no regard for this vital public service – and the reality is it is all too easy for them to simply walk away. This has to stop. Making profits from passengers must come with a responsibility to provide a service.

Arriva’s disgraceful conduct has left bus users in the lurch and their daily journeys in turmoil.

Surrey County Council said it would closely monitor the situation, hoping that other bus providers will step in to fulfil the services instead.

Arriva announced the proposed closure of the Guildford depot and associated services last week, saying its operation in the area had become “unsustainable” due to declining passenger numbers.

In a statement, Arriva said:

We can confirm Arriva is proposing closure of our depot in Guildford. We are now working with our trade unions partners and our Guildford employees on options available, as we look to safeguard jobs and re-deploy as many people as possible.

Decisions like this are extremely difficult and are not taken lightly, however Arriva Guildford has unfortunately experienced ongoing decline in passenger numbers over recent years, even prior to COVID19, and despite every effort to achieve efficiencies, our Guildford operation is no longer sustainable.

Arriva will be offering every support to our Guildford employees and we continue to work closely with Surrey County Council to explore alternative options, which could safeguard services for the local community. 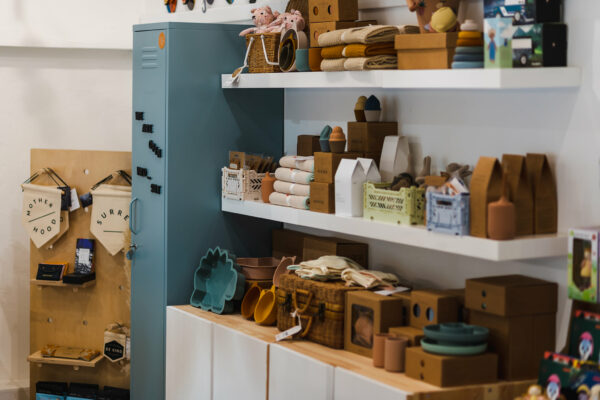