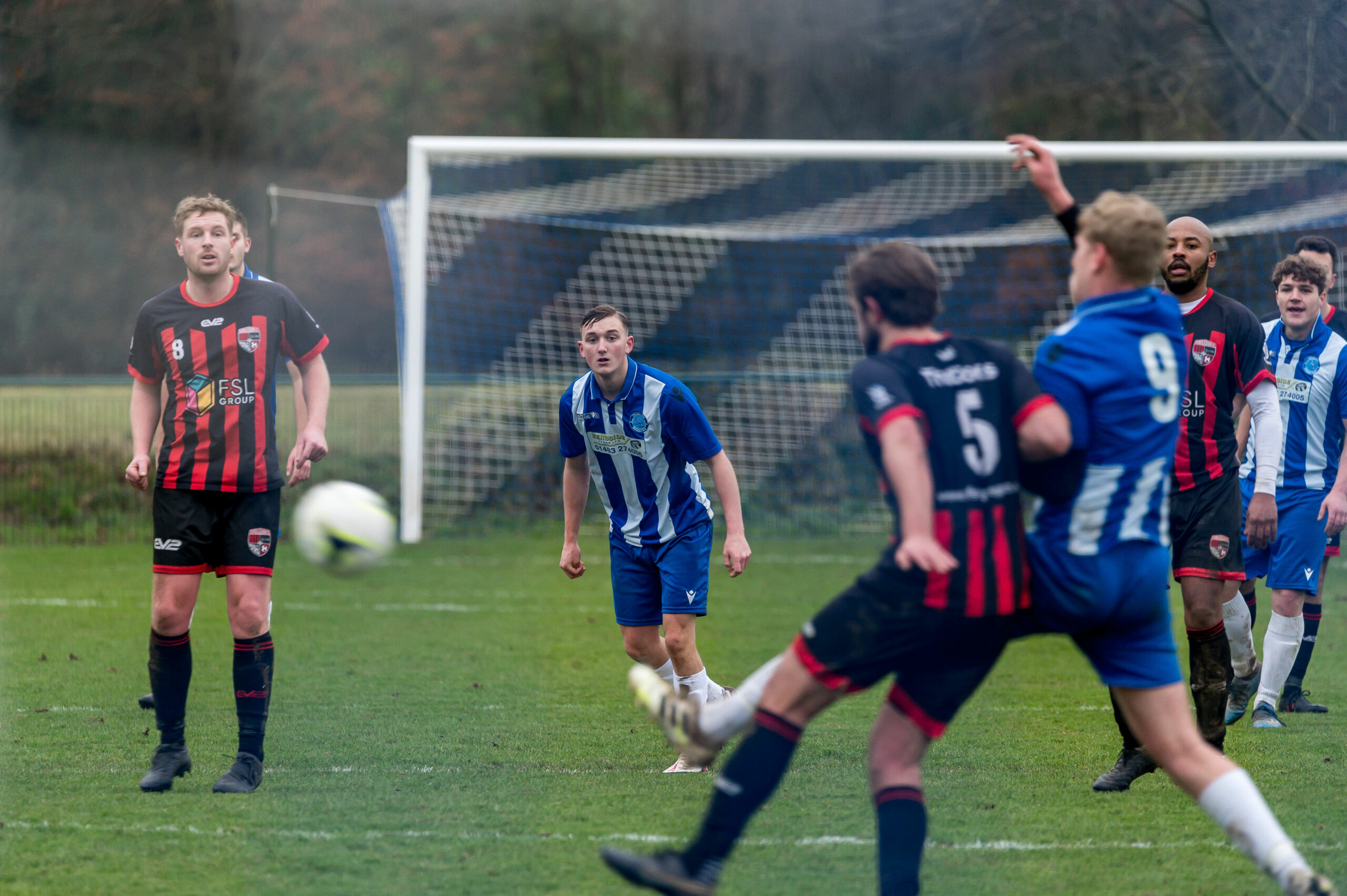 Cranleigh FC progressed into the final four of the Surrey County Cup yesterday afternoon with a victory against Hambledon FC at Snoxhall.

The Cranes marched into the last four of the County Cup in front of a supportive 150 home crowd as the boys put in a stellar performance.

Ryan Taiani put the Cranes in front early doors with a good finish from a good cutback before Hambledon equalised while Cranleigh were down from 10 with a sin bin.

An excellent save from Hambledon’s keeper was followed up on with a well placed header from Jonah Harewood to restore Cranleigh’s lead just before the interval.

Second half, the Cranes came out and were pretty dominant with Ferg Denny punishing a careless back pass to put the tie to bed.

Fair play to Hambledon’s keeper who made some outstanding saves to keep them in with an outside chance, most notably on Taiani’s follow up after Will Smith had hit the bar from the half way line.

The Cranes now keep their fingers crossed for another home draw in the Semis and expressed their thanks for all of the crowd support, which makes a significant difference.

Cranleigh FC Reserves also won away at Worplesdon Phoenix reserves grinding out a solid 1-0 win, with Dan Hallett the goal scorer, to cap off a great day for the club. 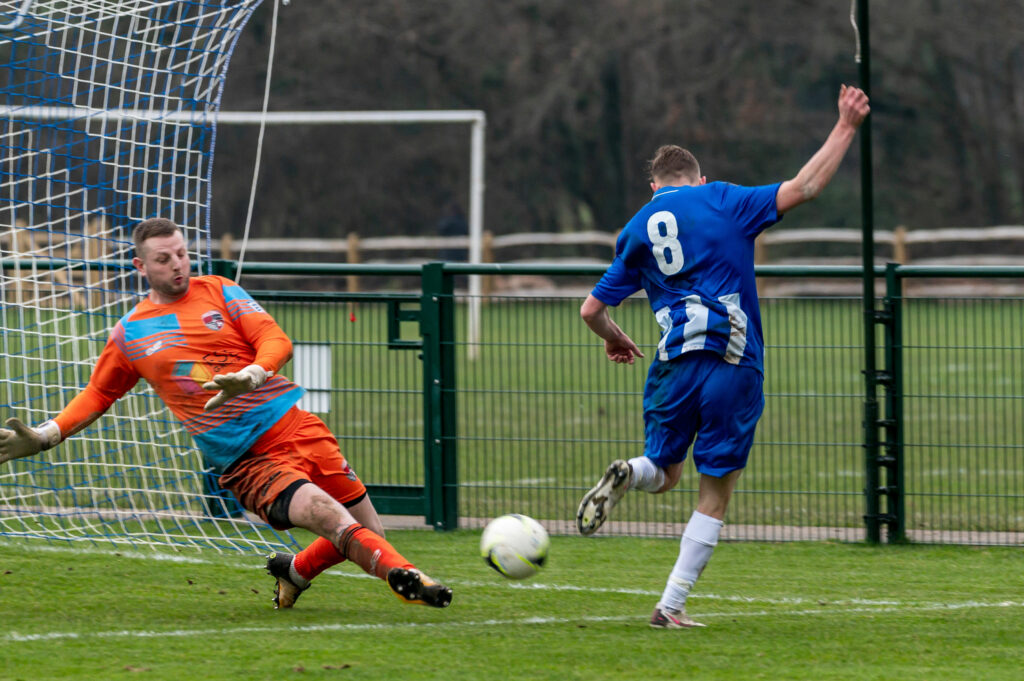